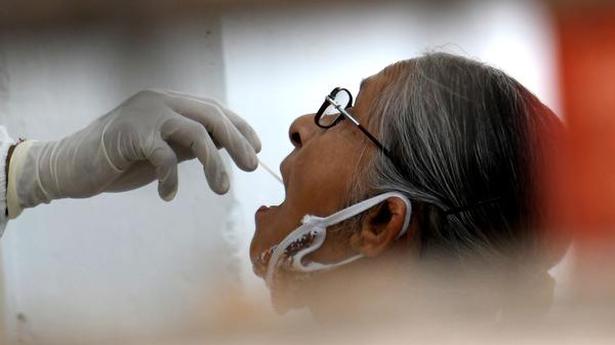 Certificates obtained from the competent authority must be produced within 72 hours of arrival at the gates of the border area and at Imphal International Airport.

From Sunday, no one without a negative medical certificate for COVID-19 would be allowed to enter Manipur, according to a government order made available on Friday.

Certificates obtained from the competent authority must be produced within 72 hours of arrival at the gates of the border area and at Imphal international airport which is the only air route.

People enter Manipur from other states via Senapati, on the border of Nagaland and Jiribam, next to the Silchar district in Assam. Some also enter Manipur using country canoes in the Jiri River. However, as the 356 km Manipur-Myanmar border is not properly guarded except near international gates, some people from Myanmar have reportedly entered Mizoram and Manipur.

Senior officials in the army and other central forces should order their subordinates to obtain these certificates before leaving for Manipur.

Meanwhile, official sources said out of 849 people tested in Manipur on Thursday 18 tested positive for COVID-19. Another report states that two people from Thoubal district have tested positive and have been advised to stay in their homes which have been declared as containment areas.