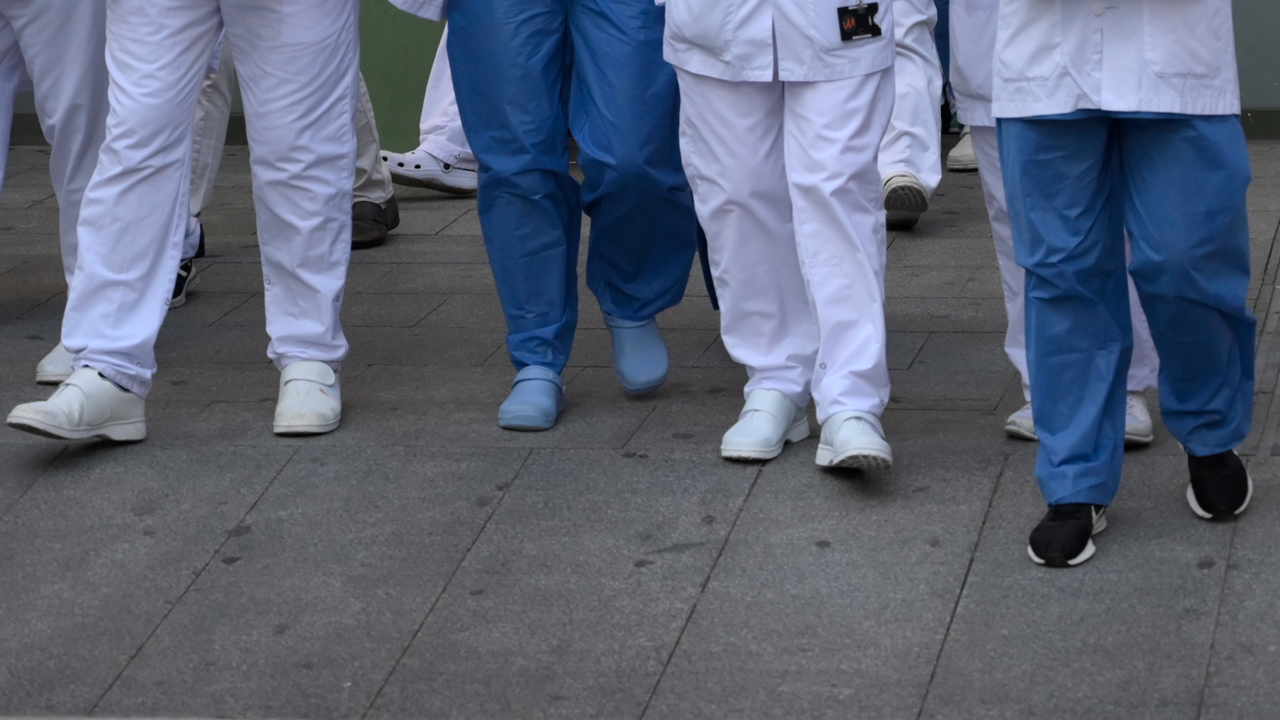 All medical and health services could collapse over the next two weeks if the federal government does not live up to the terms of the deal it had with health and medical workers.

Yesterday, the Joint Health Sector Unions (JOHESU) and the Assembly of Health Professionals Associations jointly issued a 15-day ultimatum to the federal government to fulfill its end of the bargain or face a backlash.

In a strike notification letter to the Minister of Labor and Employment, Dr Chris Ngige, the Union of Medical and Health Workers of Nigeria (MHWUN), the Union of Health Professionals of Nigeria (NUAHP), National Association of Nurses and Midwives of Nigeria (NANNM), Association of Senior Staff of University Hospitals Research Institutes and Associated Institutions (SSAUTHRIAI), Assembly of Health Professional Associations (AHPA) and the Union of Non-University Staff of Educational Institutions and Associated Institutions (NASU), the unions have informed of their intention to launch indefinite industrial action on the outstanding agreed welfare issues, yet to be implemented by the federal government.

Workers said welfare issues include adjusting the Consolidated Health Salary Structure (CONHES), as has been done with the Consolidated Medical Salary Structure (CONMESS) since 2014, paying all salaries retained in April and May 2018 of members and salaries withheld in Federal Medical Center, Owerri, JUTH and LUTH, review of faulty implementation of special incentive and COVID-19 risk allowance, implementation the Alternative Dispute Resolution (ADR) of the National Labor Court of Nigeria (NICN), consent judgment and other court rulings, increasing the retirement age from 60 to 65 for health workers and 70 years for consulting health professionals.

Others are the payment of a revised risk allowance in terms of payment that guarantees fairness and justice to all parties involved and the payment of a consolidated basic service allowance of 30% to nurses / midwives. women, payment of an educational allowance to members of CONHESS 7 and 8 (nurses, midwives and others) and the appropriate placement of graduate nurses and trainees.

Other issues listed include the payment of unpaid salaries of in-house health professionals and all tertiary health facilities and the proper implementation of the consultant pharmacist framework for public sector pharmacists, among others.

The workers deplored the nonchalant attitude of the government towards the implementation of the agreements which are concluded voluntarily.

“Until the time of writing this letter, the federal government has not seen fit to honor the terms of settlement concluded with JOHESU since September 2017, in particular the upward revision of the salary structure of CONHESS as agreed. , which must be completed within five weeks from the date of the agreement among other requests. The government did not see fit to address these key issues during the last seven-day warning strike and did not meet with JOHESU until July 12.

The unions found that not only was the shortfall not paid, but upon payment for June 2020, the government wrongly decided to re-pay 10 percent of the consolidated base allowances to their affected members. the shortfall in April and May 2020..

“This is contrary to the spirit and content of the memorandum of understanding signed on April 21, 2020,” the letter said. The unions said his action would begin at midnight on September 17, if his demands were not met by that date.

The unions insisted that health and medical workers had shown maturity, selflessness and patriotism in the face of extreme provocations and the government’s nonchalant attitude towards the well-being of members.

The government will work with stakeholders to develop medical technology