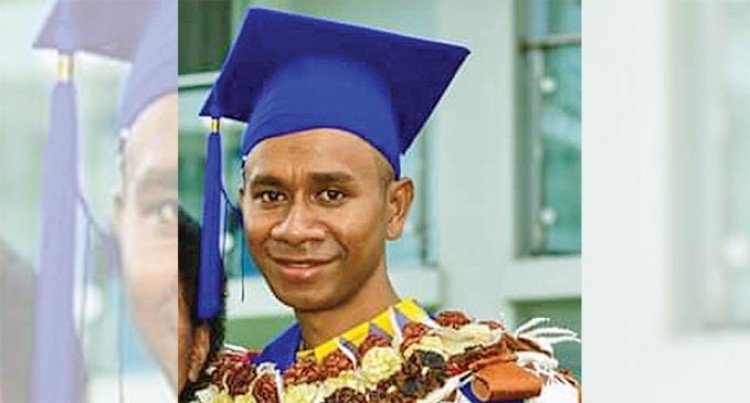 Nurse did not die from police assault, medical certificate says

Mr. Batai, a medic, said he was assaulted by a policeman in Nausori after questioning another.

Ilaisa Batai did not die of an assault at the hands of the police. It is according to the cause of death on his medical certificate.

The summary of the medical report of the Acting Medical Superintendent received by the Fijian Commission on Human Rights and Anti-Discrimination, confirmed that the cause of death of Mr. Batai was septic shock due to nosocomial infections, lesions occupying the intracranial space – most likely lymphoma, complicated pneumonia, probable extra-pulmonary tuberculosis and immunosuppression.

However, the commission’s investigation revealed that Mr. Batai was assaulted by a police officer on August 8, 2020.

Mr. Batai, a medic, said he was assaulted by a policeman in Nausori after questioning another.

Commission Director Ashwin Raj said on September 9, 2020 that they had submitted their independent investigation report to Fijian police into the assault on Mr Batai.

“The commission found that there was sufficient evidence based on medical reports and credible witness statements that the officer’s actions were in violation of the law,” he said.

“On November 18, the commission visited Mr. Batai at Colonial War Memorial Hospital after learning that he was not feeling well and was undergoing medical treatment at the hospital.

“Following this visit, the commission then wrote to the medical director of the CWM Hospital on November 19 and asked him whether Mr. Batai’s poor health was the result of his assault.

“The commission also wrote to the Fijian police force on the same day to request an urgent update of their criminal investigations into this assault. “

“The commission urged the Fijian police to quickly conclude their investigations because Mr. Batai did not live to see justice,” said Mr. Raj.

He said the commission denounced all acts of brutality committed by law enforcement and called for accountability without impunity.