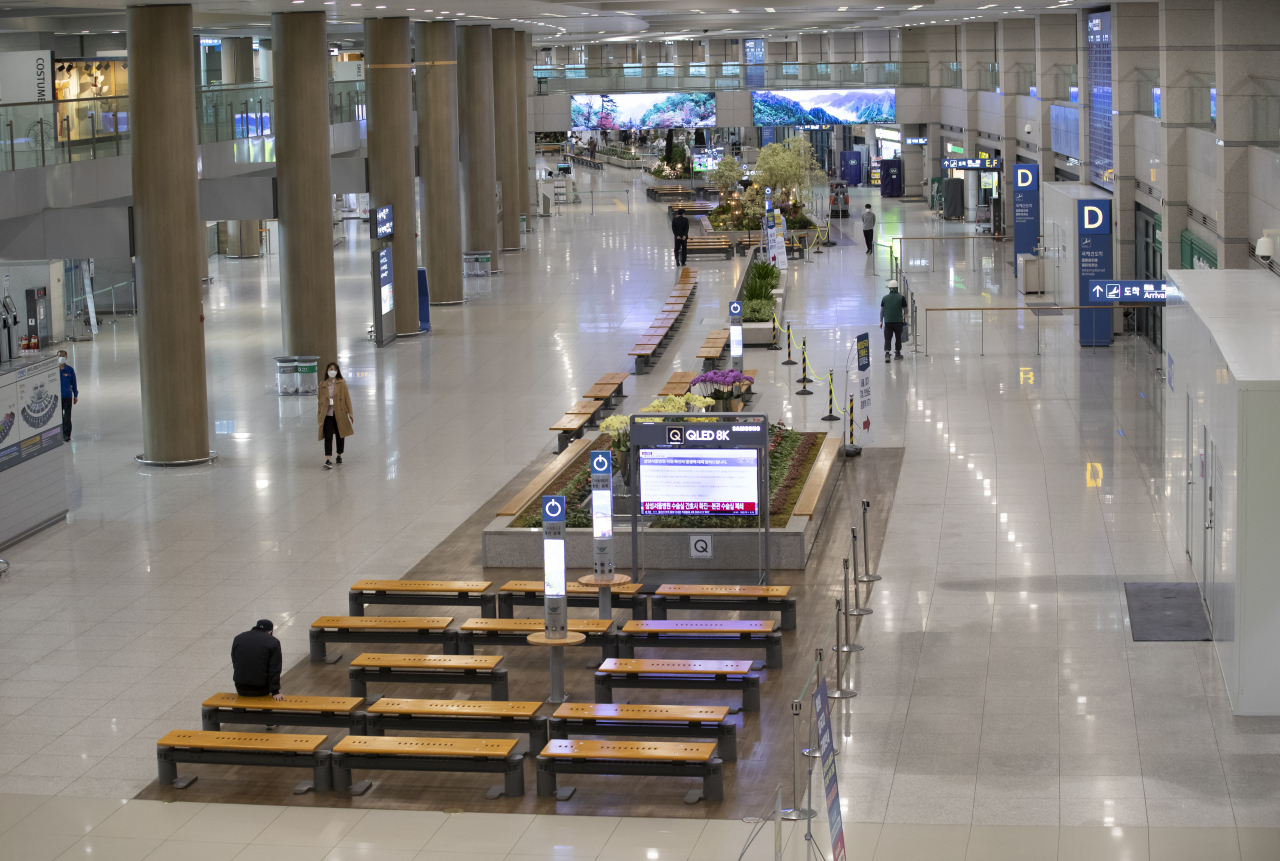 Medical certificate required to return to South Korea from June

By Jessica R. Toupin Last updated Oct 16, 2021
0
Share
From June, foreign residents of South Korea must provide a medical certificate proving that they do not show symptoms of COVID-19, the respiratory disease caused by the new coronavirus, to return to the country.

The ministry said the new disease control policy applies to people leaving the country after June, including those with long-term residence permits.

The certificate must be issued within 48 hours of the time of departure to be considered valid, the ministry said, effectively revoking re-entry permits. Self-isolation for 14 days is still required upon arrival.

To minimize cross-border transmissions while allowing international travel, the government has made mandatory two weeks of home isolation for all arriving passengers from April 1.

Non-citizens without a place to self-isolate are accommodated in government-allocated hotels and other accommodation assisted by medical personnel.

Anyone who refuses to self-isolate is denied entry at the border.

Officials say the two-week isolation requirement is intended to curb non-essential travel in the event of a pandemic. People whose travel purposes are considered essential, such as business travelers, are exempt from the restrictions.

Health officials have said that containment of the virus must be done in two parts: stemming infections that spread locally and blocking those that come from abroad.

A justice ministry official said the new measure implemented should prevent “healthy people from leaving the country and coming back infected.”

According to the latest data, at least 78 long-term foreign residents contracted the disease upon returning to Korea after traveling abroad on Wednesday.